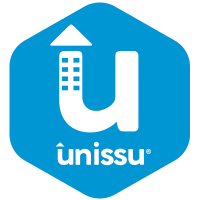 System Administrator admin
November 2019 edited November 2019 in General Discussion
It’s an indisputable fact that digital transformation is occurring in real estate and changing the way people buy and sell houses. Nowhere around the world is this more evident than in the U.K., where upstart online agencies like Purplebricks have captured market share and are growing fast.