Do you admire Adam Neumann of WeWork? 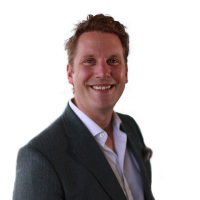 I find this article a staggering mixture of quotes, business mistakes, ego and fraud.
Therefore my question is whether you admire him for what he has done - this could be to build an $8bn business (or is it a $47bn business) or is it forever tainted because of the last 6mths.